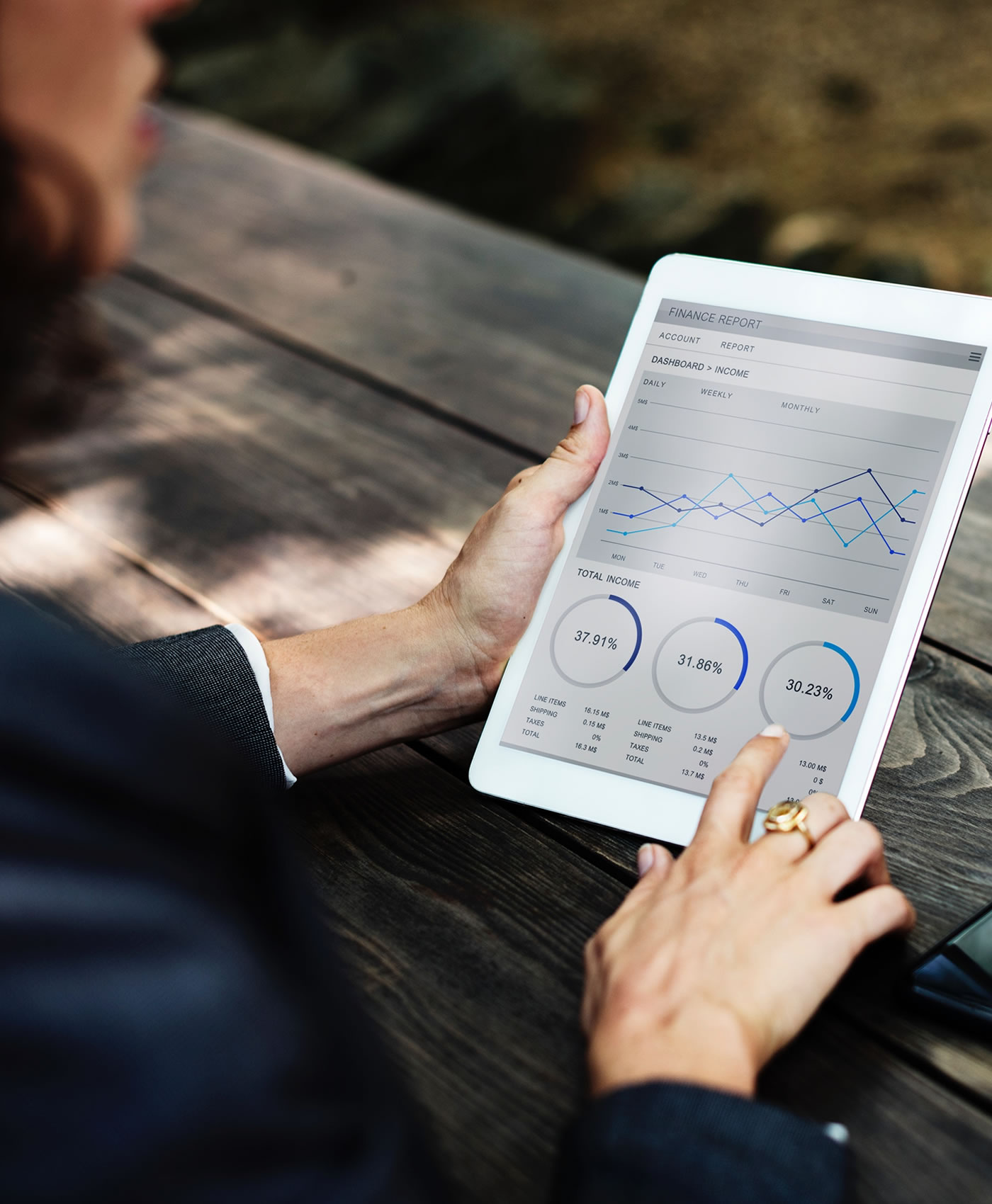 We believe that our clients should enjoy individualised and comprehensive financial planning which facilitate the achievement of their financial goals.

Our basic objective is to assist you to gain a better understanding of your financial position and to manage your wealth and risks under different scenarios. 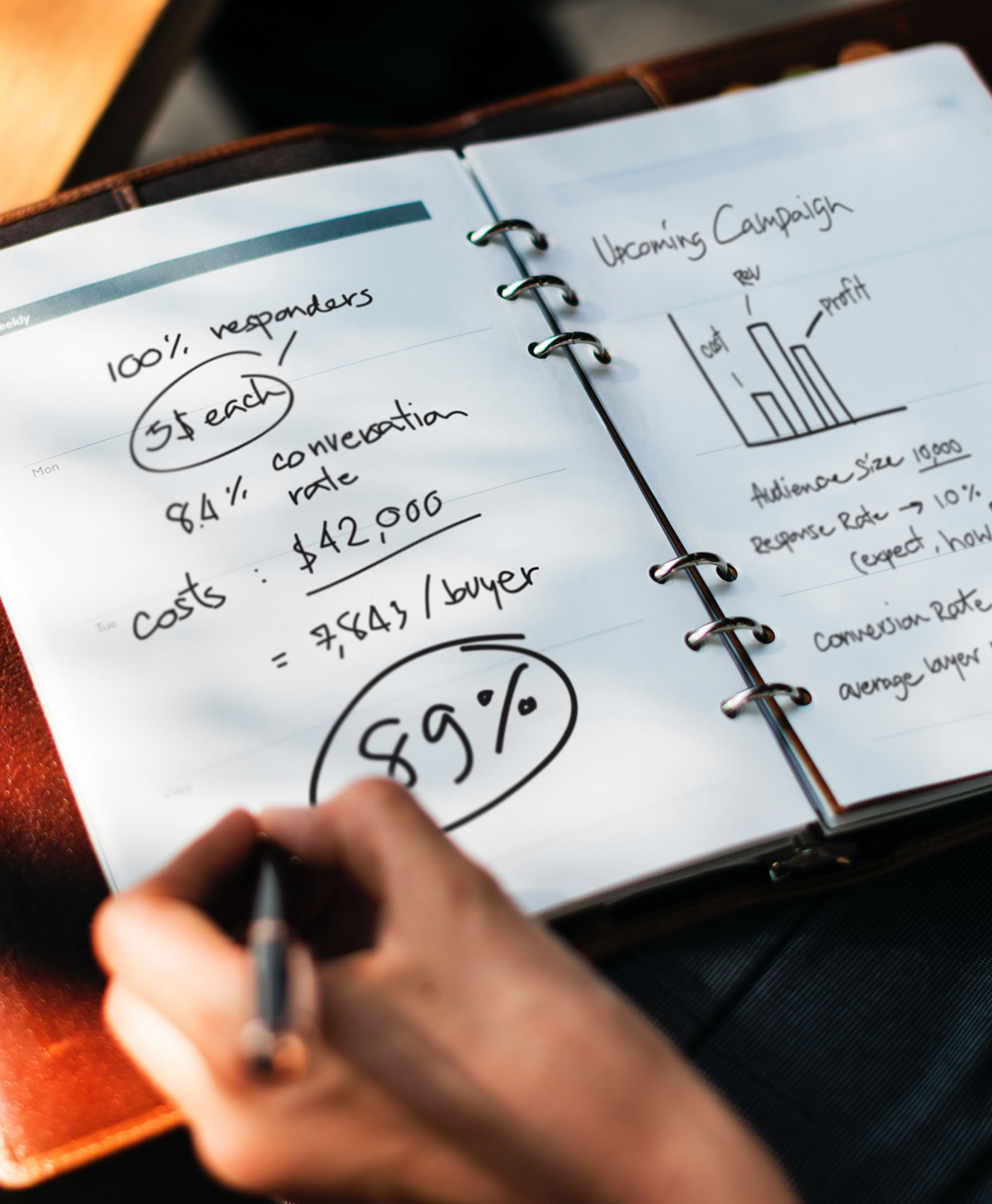 Our people are all highly qualified individuals. They are selected for their experience, competence, accountability and integrity, qualities which we hold in high regard in dealing with our clients. 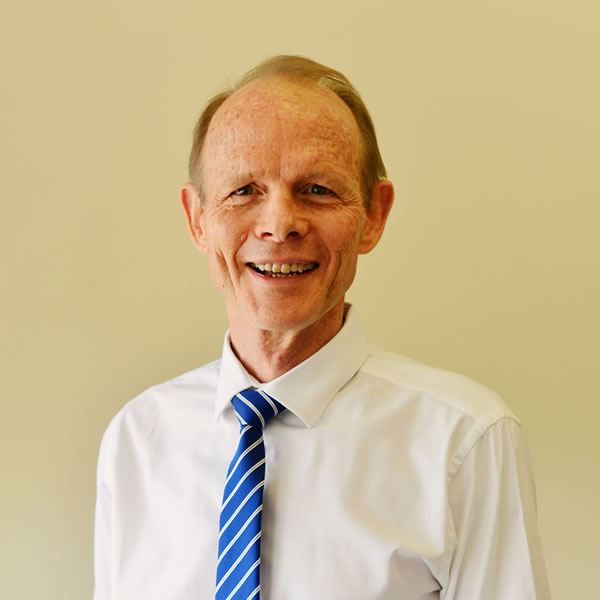 Willem started his career as an engineer in Iran and has been involved with financial institutions since 1980. His financial career began with the Standard Bank group and he was involved with various aspects of banking, IT systems and asset/liability management. He joined the South African Reserve Bank in 1992 as Assistant General Manager, Risk Management.

In 1998 he joined Merrill Lynch as General Manager of Merrill Lynch Capital Markets Bank and since 2001 he has been an independent consultant and financial advisor.

He has obtained the qualifications of BSc. B.Eng. (Industrial), M.B.A, B.Com. and the post graduate diploma in financial planning from the He is a certified member of the Financial Planning Institute (CFP®). 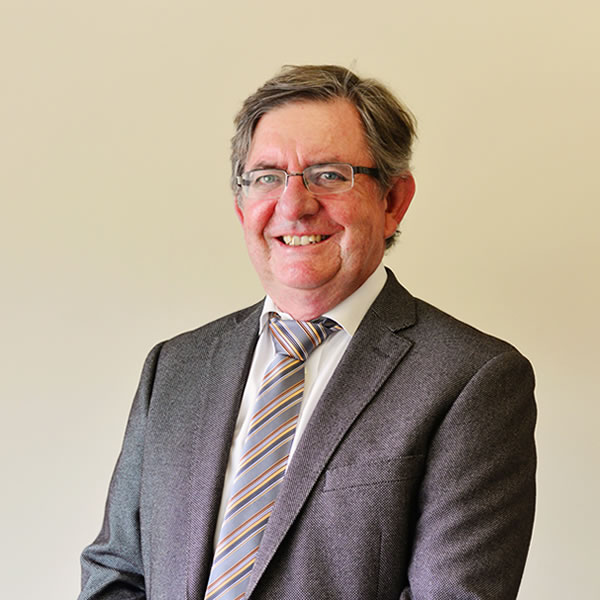 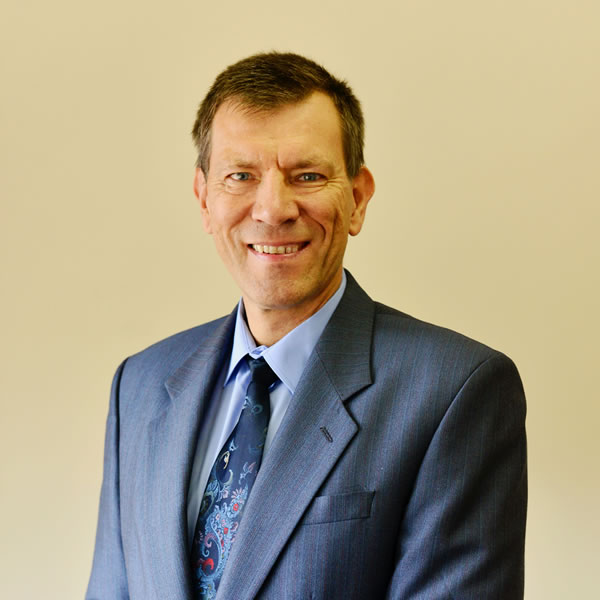 Human is a Chartered Accountant who retired from the SA Reserve Bank in 2014, after a career in financial accounting, reporting, taxation and financial management. He joined VSA in 2015 as independent financial advisor. 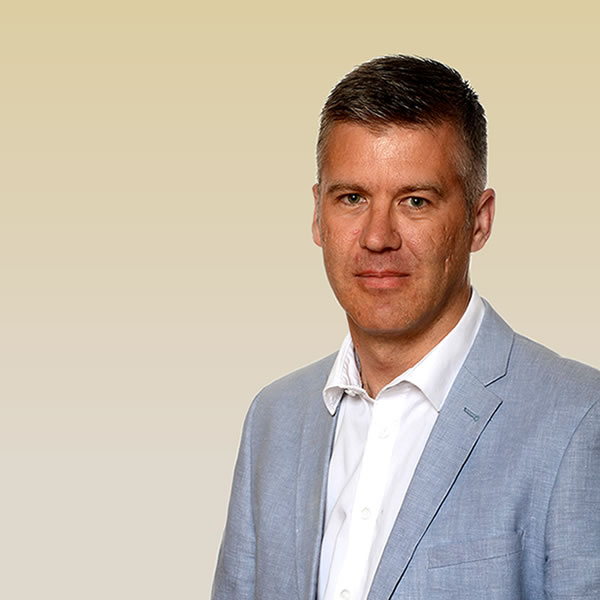 Pieter obtained his B.Ing. (Mechanical) degree from the Northwest University in 1998. Since then he was employed by various companies (Aurecon, PBMR, Barloworld and SA Bureau of Standards) as a project engineer.

He completed the MBL degree at UNISA in 2008. Pieter joined VSA in 2009 as independent financial advisor.

Our fundamental value proposition is that we assist clients to make better financial decisions.

In terms of our FSP license we do not provide advice or services relating to: trading in individual shares or derivative products, bank deposits, medical schemes, short term insurance, taxation, property syndications and debt counselling.

Our Preferred Service and Product Providers

We have agreements to market the products of various institutions. Through us you have access to various offshore financial institutions, if you prefer to invest directly with an offshore institution. We are therefore able to provide you with various local and offshore financial products to suit your needs, including: unit trusts, endowments, retirement annuities, living annuities, preservation funds, life assurance, disability assurance and employee benefits.